We study the problem of recovering preferences from choices that are inconsistent with the Generalized Axiom of Revealed Preferences (GARP). The underlying model is that failure of GARP arises because the agent has an imperfect implementation of her preferences. Existing methods to recover preferences rely on intuitive motivations but lack desirable statistical properties. Instead, we propose the first statistically consistent estimator. The main assumption is that revealed preferences, the classical tool to analyze choices, are more likely correct than not and hence a trustworthy source of information. For finite data, the set of possible estimators is characterized by the directly revealed preferences that are interpreted as incorrect. Besides consistency, our estimator also satisfies partial efficiency, a standard requirement in the literature. We apply our estimator to laboratory data and compare it with the one derived from the Varian Index. Our estimator presents a stronger correlation between accuracy and its measure of distance from GARP; it is also significantly faster and more feasible to implement for subjects with many inconsistencies. Finally, we extend our method to a vast class of choice problems, beyond the classical consumer setting. 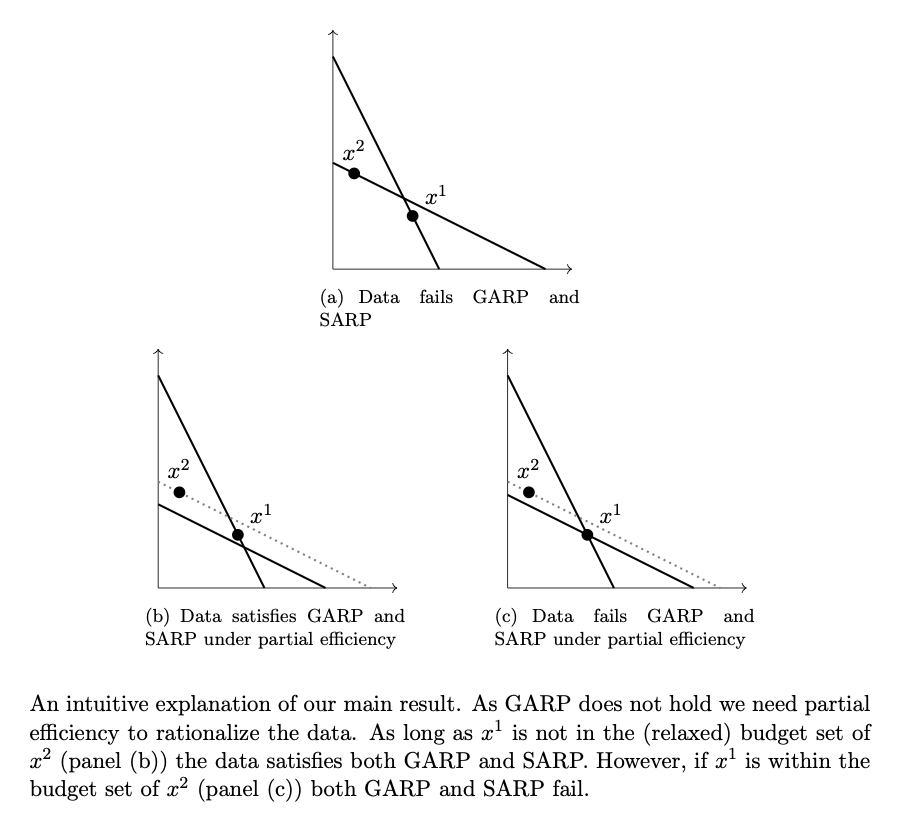 The generality of the Strong Axiom

Revise and Resubmit at the Review of Economics and Statistics 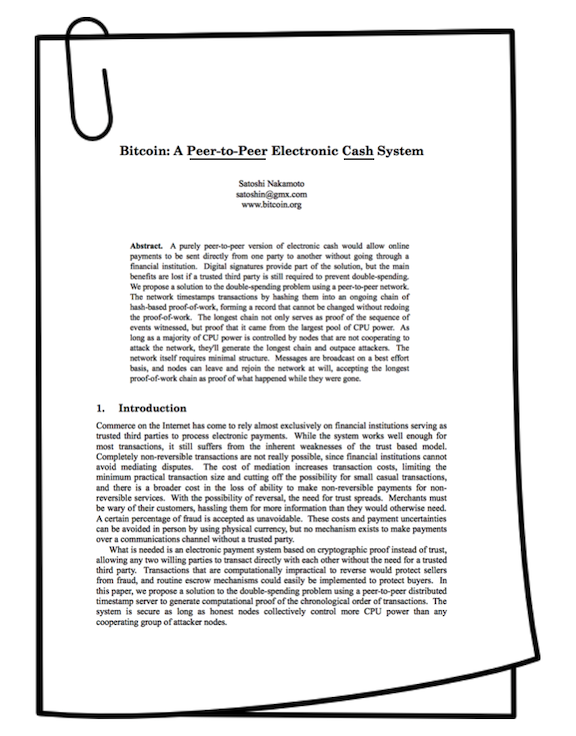 On the incentive compatibility of the Bitcoin protocol

with Marcelo Arenas and Martín Ugarte

Contrary to traditional payment systems, the Bitcoin protocol does not rely on a trusted central authority to maintain a ledger of transactions. Instead, it relies on a protocol based on a free-entry market, known as the Bitcoin protocol, and proposed by Nakamoto (2008). In this protocol miners compete for appending blocks of transactions to the ledger, generating a tree-like data structure in which the one branch, called the blockchain, is the set of valid transactions (the actual ledger). For users to consider Bitcoin a secure payment system, they need to know that once a transaction has been validated (added to the blockchain) it has a negligible probability of being reversed.

This work models the Bitcoin protocol as a game of incomplete information. We show that previous studies of the incentives behind the protocol consider oversimplified models, either (1) ignoring important technical aspects of the protocol or (2) analyzing the strategy of a single player without considering the equilibria of the game. We apply our model to show that the original claim made by Nakamoto about the security of the protocol can be sustained as an equilibrium of the game.